In 1858, the city architect Ludwig formed the district architectural plan of Steinplatz, Nordmarkt and Borsigplatz in the north. With the expansion of the iron and steel plant established by Leopold Hoesch in Westfalenhütte, more workers would come to the city.

Thus, the Hoesch residential area around Borsigplatz was built. The opening of the Dortmund port in 1899; The region takes the name of Nordstadt in the years 1890-1913 with other industrial moves and economic developments.

The district of Nordstadt consists of the districts of Hafen, Nordmark and Borsigplatz. Fredenbaumpark and Hoeschpark are built with the concentration of the population.

In 1909, the Borussia Dortmund Futboll team was founded at Borsigplatz.

The Nordstadt district, whose southern boundary is determined by the railway line, reached more than 60,000 people in 1914, one fifth of which were of Polish origin. By 1939 the population had reached 75,000 people.

During the Second World War, the HBF north-output multiplex cinema and many Nordstadt buildings, such as Steinwache, were destroyed by airstrikes.

In the post-war reconstruction, many Southern European migrant workers were brought to Dortmund,they came from various countries but predominantly the Turkish immigrants were placed in this district in the period that followed immigrants were well placed in this district. Today the region is characterized by multiculturalism. In 2015 statistics show that 70.4% of the population has an immigrant background.Hoesch and other industrial facilities in Dortmund pushed the region into high rates of unemployment and poverty.

In a short period of time 200 thousand people migrated from Dortmund. During this time, Hoesch and railway residences are sold largely.

When the poorer countries of Eastern Europe eg Romania and Bulgaria were accepted into the European Union,they attained the right to free movement.The new migrants from these countries made their way to settle in the District of Nordstadt

Recently, most of the new asylum seekers from the Middle East, Asia and Africa have settled in Nordstadt. Today, the district is called a typical ghetto in which 157 different languages are spoken.

The district of Nordstadt is one of the 12 German districts in which the European Union funded URBAN II project is implemented to support the education of poor migrants.

The district of Nordstadt has an area of 14,42 km , in which 60 thousand people live. 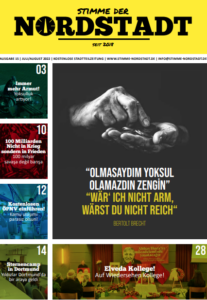 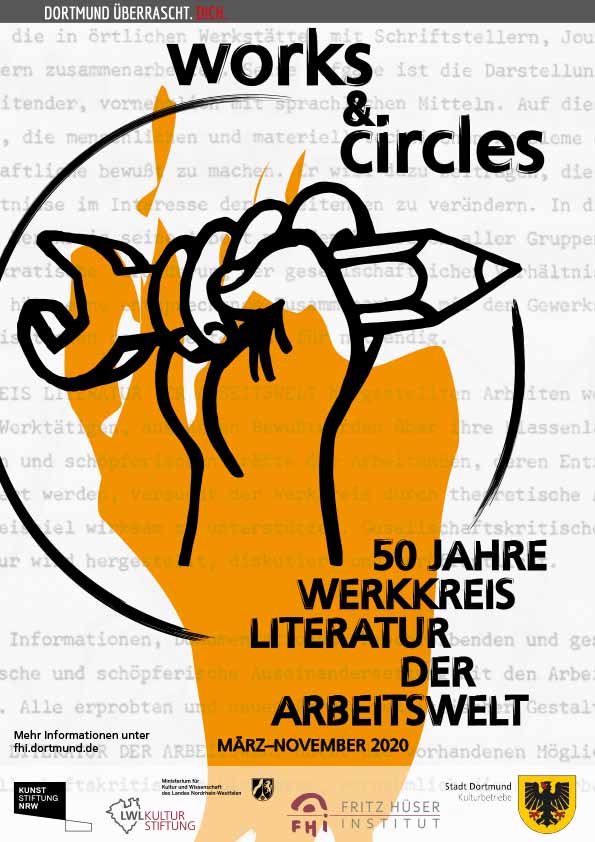